Euro zone increasingly in deficit. And Italy stands out for its debt/GDP ratio 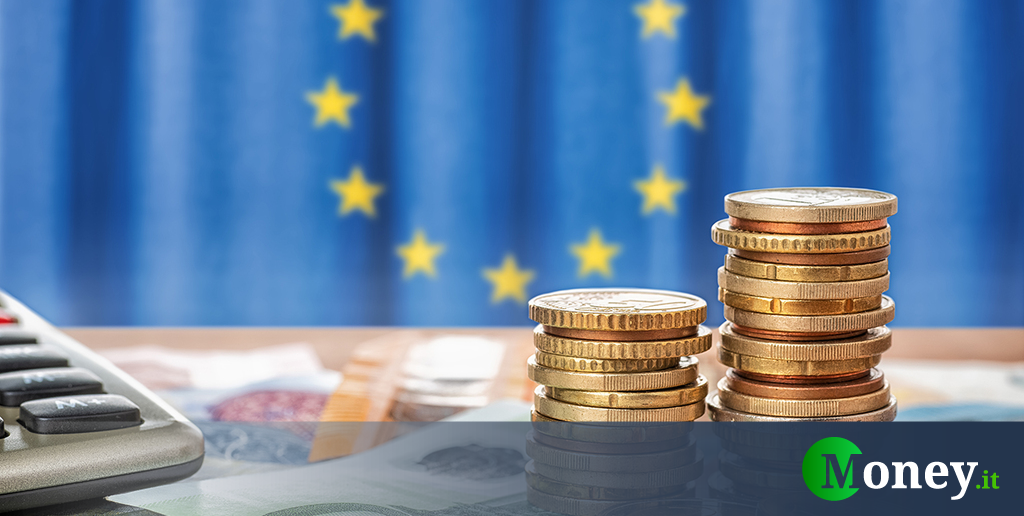 The new Eurostat data confirms the alarm of rising deficits in the eurozone: high bill spending takes its toll. And Italy doesn’t shine for its debt/GDP.

grows the budget deficit ofeuro zone due to the exceptional expenses of the governments to support the costs of businesses and consumers facing record energy bills.

Countries’ efforts to address the gas crisis, which triggered unprecedented electricity prices, are undermining public finances. The quarter under analysis by Eurostar, the third of 2022, highlighted a jump in the deficit (more expenses than revenues).

And in reading the debt to GDPItaly remains on the podium.

In the third quarter of 2022, the euro zone public deficit rose to 3.3% of gross domestic product from 2% in the previous quarter, said Eurostat.

“Measures to alleviate the impact of high energy prices have started to have a greater impact on the public balance sheet in the third quarter of 2022 and most Member States continued to record public deficits”noted the institute.

THE gas prices wholesale prices in Europe reached a record high in August following the Russian invasion of Ukraine. That took eurozone energy inflation to a peak of 41.5% in October.

Governments responded with a range of measures, from fuel tax cuts to subsidies, to minimize the blow to the economy. However, the effects can also be seen in public finances.

At the Germanyfor example, where the measures were particularly generous, the deficit rose to 3.8% in the third quarter of 2022 from 1.1% in the previous three months.

Reflecting the support measures, public spending in the Eurozone increased by 1% of GDP to 50.5%. At the same time, government revenues declined slightly due to the slowing economy.

Separate Eurostat data, also released on Monday, showed that public debt to GDP in the third quarter was 178% in Greece and 145% in Italyamong the highest in the region and well above the 93% in the euro zone.

Italian debt has always been under scrutiny, now more than ever considering the rising cost of money and therefore the burden the State owes its creditors. The implementation of Pnrr reforms and investments is expected to boost growth and not further burden the economy Public spending.

Furthermore, for a long time, the AEC urges all eurozone countries to limit aid and tax breaks to the most vulnerable, to avoid rising debt.