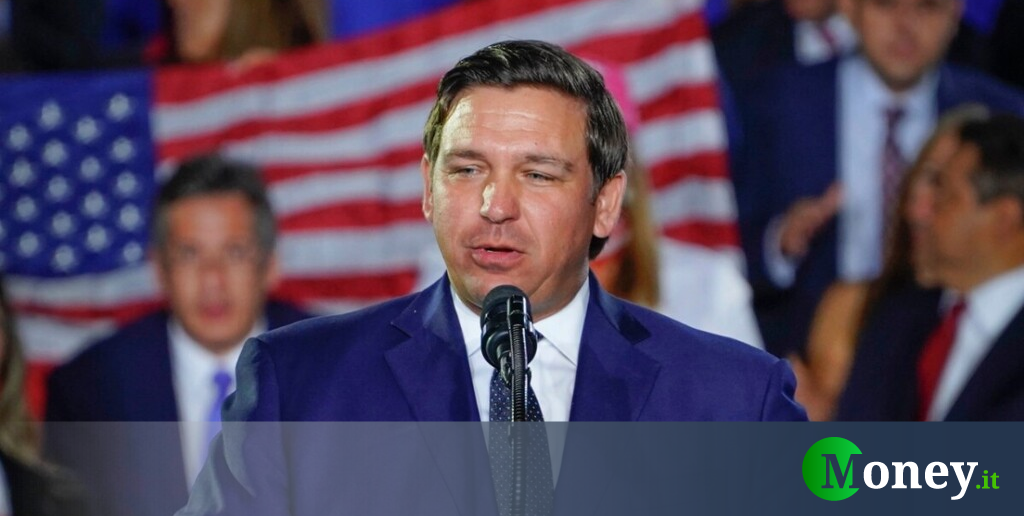 The growing phenomenon of Chinese investment in Florida is of great concern to Republican Florida Governor Ron DeSantis.

As the attractiveness ofItalian Excellence in the Florida Marketalso thanks to the success of the seventh edition of Fitce, the Florida International Trade and Culture Exposition, the important international event with the presence of companies from all over the world and renowned specialists in international trade. Local authorities are turning their attention to the relationship between geopolitics, international security and foreign trade. The western bloc and relations with Europe are being strengthened and valued at its launch a real alarm after huge Chinese investments in real estate in Florida.

Last week, the governor of Florida called a press conference to announce their next moves to stop economic investments in Florida by Chinese companies.

The phenomenon of Chinese investments in Florida worries the Republican governor a lot, who meditates an economic diplomacy action prohibit groups of Chinese investors from buying infrastructure, fields and state properties.

«Such investments cause international security and economic risk. It is not in Florida’s interest for the Chinese Communist Party to own farmland near military bases.Florida Governor and presidential candidate Ron DeSantis reiterated.

Economic analysts and numerous institutional representatives, such as the governor of Florida himself, remind the international community that, as Western investors, we must always keep in mind that China is not a democracy. therefore it is necessary take a different approach than western markets.

All western investors look for signs of a possible revision of the Zero Covid policy and on the role of the State in the body of the citizen, as Chinese economic actions they are setting limits not only for the local economy, but also for other economies, limiting production, so much so that in Europe we don’t always get the goods we need. In addition, the tension between the United States and China represents another major problem and extreme attention must be paid to Chinese economic maneuvers in Europe and the United States of America, due to the concrete risk of losing infrastructural and logistical realities useful for local growth. For these types of issues, investors think that no one has any idea how the global geopolitical situation will evolve, but Florida’s actions help to understand that. the risks are high and deserve attention.

Starting in 2018, Premier Xi Jinping will remain in office indefinitely thanks to a change of constitution.

Any attempt to develop democracy is harshly repressed, as witnessed by the protests in Hong Kong, the problems caused in Taiwan or, worse, The Tiananmen Square Massacre. Chinese overseas investment must be kept in check, and Western investors in China must Understand the real risks which is recurrent in positioning itself in a country where the state can unquestionably make decisions against the functioning of the free marketusing and carrying out choices and economic maneuvers that may compromise the success of investments.

Awaiting the Federal Reserve's decision and Powell's words, Asian markets are positive. Will there be signs of easing of rate increases? Investors...
World