Central Banks Under Fire: Is the Worst Crisis of All Coming? 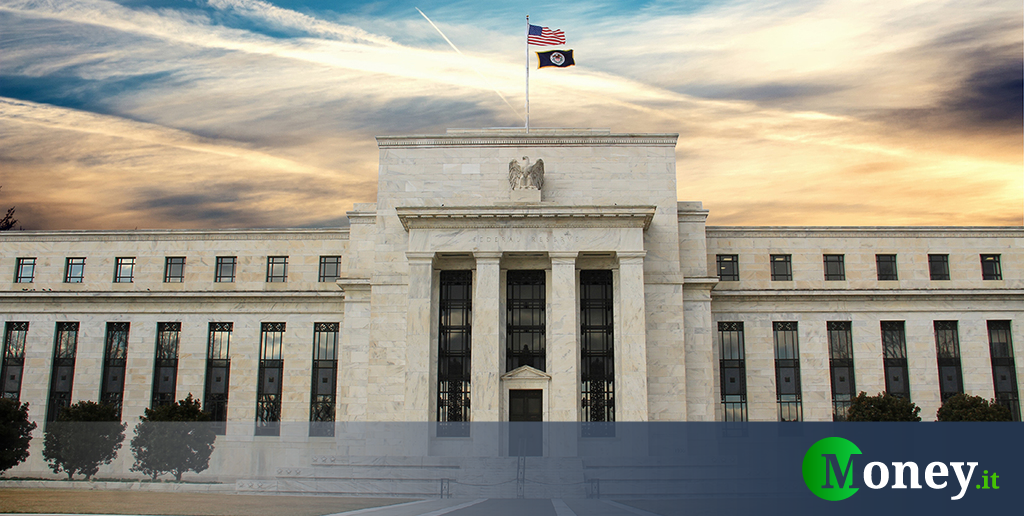 Are central banks acting adequately against inflation? Is it possible to avoid a crisis even worse than that of the 1970s? Some reviews, focusing on prices and fees.

Inflation, recession, central banks: the triangle on which the fate of the global economy depends and a possible crisis that’s it and more and more predictions are spreading about the three factors.

Some scenarios are bleak. The latest warning came from former US Treasury Secretary Larry Summers: “The lenient treatment of inflation will plunge economies into the deep recessions of the 1970s and negatively affect workers around the world.”

The remark comes in response to suggestions from experts, including Olivier Blanchard, former chief economist at the International Monetary Fund, who suggested raising inflation targets from 2% to 3% to avoid recessions.

A very dangerous road for summers. Meanwhile, the central banks they are increasingly under scrutiny and, in some cases, blamed. There worst crisis ever about to arrive?

Central banks and inflation: gloomy scenarios, will the crisis bring us down?

“Suppose some kind of sagging in a goal of inflation it would be a salvation it would be a costly mistake, eventually it would have negative effects as happened spectacularly in the 70s”: So Summers, professor of economics at Harvard, gave his opinion to a panel during the annual meeting of the World Economic Forum in Davos, Switzerland.

Inflation has peaked in the double digits across much of the industrialized world, but is expected to decline rapidly this year due to falling energy and commodity prices.

However, thecore inflation will remain elevated as wage behavior and corporate prices have changed dramatically, Swiss National Bank Governor Thomas Jordan said on the same panel. It will be much more difficult to get inflation from 4% to 2%, he added, specifying:

“Let’s see if that happens with a recession or not. Companies no longer hesitate to raise their prices. It is different from two or three years ago and it is a sign that it is not so easy to bring inflation back to 2%.”

It seems like a dead end: excessively high inflation is harmful and to combat it it is necessary to intervene even with the highest rates, but in the meantime the conditions for a contraction are being created. How to leave? The role of central banks is becoming crucial and constantly under scrutiny.

Summers warned: “It would be a serious mistake for central banks to revise their inflation target upwards at this point. Missing the 2% target and repeatedly reiterating the 2% commitment and then abandoning the target would do very substantial damage to credibility. If you can adapt once, you can adapt again.”

In addition, according to the professor, the possibility of inflation being above the target would threaten not only price stability, not only the standard of living of some of the lowest income people, but would also pose very substantial risks to cyclical stability. “At the same time, we must remember both in our own countries and around the world the importance of those who are left behind and are bearing the brunt of all these necessary adjustments. This will also be crucial in the coming years.”according to Summers.

The central bank heads on the panel agreed that a monetary policy tighter to reduce inflation, which is still close to 10% in the US, eurozone and UK.

Summers, however, criticized the operation quantitative easing by central bankers during the pandemic. Not all aspects were carefully evaluated and now, with the opposite policy, ie quantitative tightening, the burden of debt is greater.

The idea is that central banks are now in the fray and will have to continue their battle to avoid inflation taking root, which is beginning to bite purchasing power and demand.