Telephone, automatic price increases are triggered: this is for whom tariffs increase and by how much 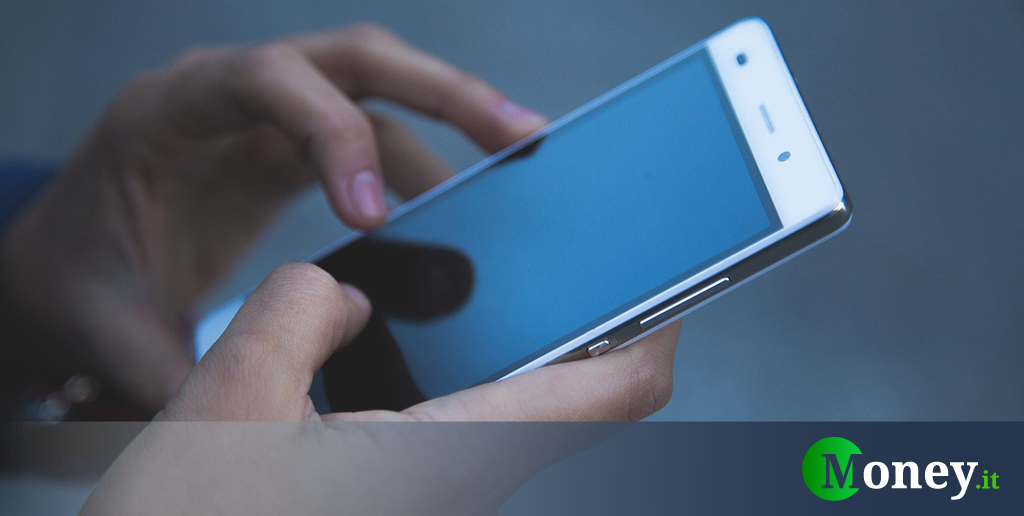 Higher phone rates to adjust for inflation: this is when automatic price increases will start, by how much and for whom.

The telephone charges are set to increase. For millions of users in Italy they can reach automatic price increasesindexed toinflation. And therefore, according to the companies, there would be no possibility of giving up because the motivation is linked to the general increase in prices.

This was reported by Il Sole 24 Ore, explaining how they were Tim and Wind Tre the first to announce this mechanism. As expected, the consumer associations they immediately announced the battle. In recent days, they have sent a letter to the government, Agcom and Antitrust, asking for immediate action.

Consumers ask to avoid the application of this mechanism, considered to limit the choice of users who cannot cancel the contract without incurring costs. This is because, in the opinion of telephone operators, it would be a unilateral contractual modification that does not give rise to the possibility of contractual termination without penalties.

The first to decide to apply the raises were Tim and Wind Tre. For now, Vodafone and Ilíada do not seem to follow the same path. There will be changes to the terms of contractsboth new and existing ones. What will happen? THE price increases should start from 2024, when it will be possible to change”at any time the fees applied to its services, adjusting them to the annual inflation rate of Istat”, according to consumer associations.

On the websites of Tim and Wind Tre changes are reported, in some cases referring to fixed telephony tariffs (Tim) and in others also to mobile telephony (Wind Tre). In Tim’s case, we’re talking about a increased rateannually, “in a percentage equal to the inflation index recorded by Istat, not taking into account any negative values ​​thereof, plus a coefficient equal to 3.5 percentage points”. In total, the increase cannot exceed 10%. To avoid these increases, you can terminate your contract until March 31, 2023.

To Wind Tre we speak, to i new contractsdated January 2024 and it is underlined that, “in case of positive annual variation of the national consumer price index It was recorded by Istat in October of the previous year“, it will be possible increase the monthly price “of a percentage amount equal to the variation of this index or in any case equal to at least 5% if this variation is less than that percentage”.

Telephone, when rate increases are triggered

The raises will startfor both operators, fromApril 2024thus awaiting the definitive inflation data for 2023. The telephone companies seem to want to compensate for the drop in tariffs that between 2020 and 2021 translated into a drop of 2.7%, against a European average of 0.6%.