ChatGPT is not really smart. He says so, just ask him 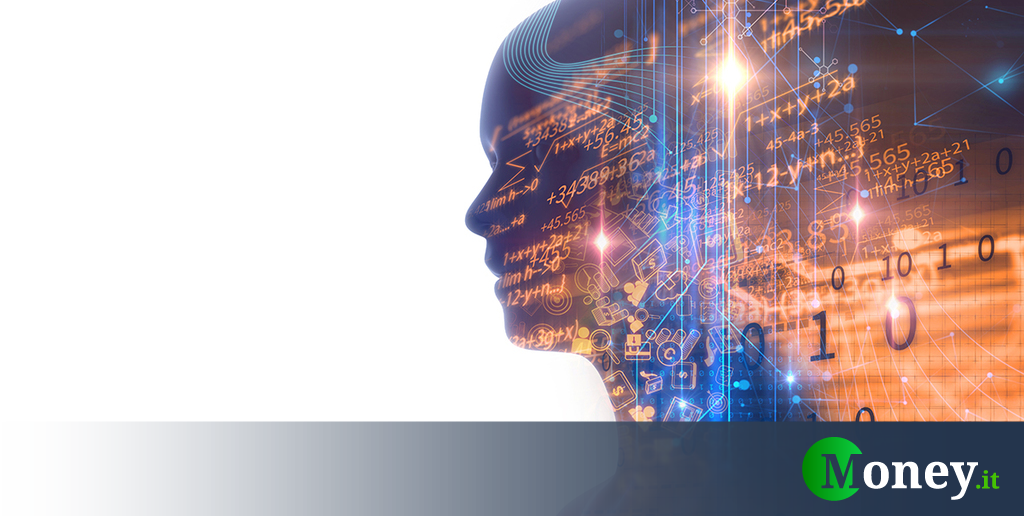 When asked about their intelligence, ChatGPT honestly admits that they don’t have it. Not only that: the AI ​​industry in general can abuse the term, AI word.

There’s a lot of talk about GPT chat and the enormous changes that artificial intelligence will bring to our lives, both in terms of the services we can get and the repercussions we can suffer on the work and professional front.

Chatting with ChatGTP is certainly a fascinating experience if we think that the one who answers us on the other side is not a person, and yet he seems that way for all intents and purposes and seems to know everything!

Precisely from this illusion, a conversation begins with ChatGPT in which it is asked, in a very direct way, yesand if he thinks he’s smart or not.
The first question concerns the story of the astute Hans, a horse who, for a time, convinced thousands of people that he could do arithmetic. The case became quite famous in the 19th century and is a good lesson, along with the techniques of illusionists and street vendors, in how our minds can be tricked very effectively.

Eventually it turned out that the horse did not know how to count, but was involuntarily driven by the people around him to give the right answer. His ability to read implicit human communication signals was certainly a form of intelligence exhibited by that particular horse, but not the kind of intelligence everyone was deluded to see in him.

Rather, it is quite certain that ChatGPT does not have any form of intelligence if not the computational capacity of the processor that runs it. Why then do we call it artificial intelligence? We also discussed this with the person in question.

Request: are there any similarities between how you and crafty Hans work?

ChatGPT: Yes, there are similarities between how ChatGPT works and the «Clever Hans» experiment conducted by Oskar Pfungst in the early 20th century. Both use unconscious cues to provide accurate responses, with ChatGPT using an advanced language model trained on large amounts of text, while Clever Hans used the ability to recognize non-verbal cues to answer questions. However, there are also important differences, as ChatGPT was trained on a large corpus of text and uses sophisticated technology to generate responses, while Clever Hans was limited in its ability to recognize non-verbal cues.

Request: thanks for the reply, so do you agree with me that defining your “intelligence” is a form of interpretive bias?

ChatGPT: Yes, I agree that the term “intelligence” can be misused to describe the workings of a machine like ChatGPT. ChatGPT is a natural language processing system that uses machine learning techniques and an advanced language model to generate responses to questions. It does not have the ability to understand or use context autonomously like a human being, but it is capable of generating responses using the large body of text it has been trained on. Therefore, using the term “intelligence” to describe the functioning of a machine like ChatGPT can be seen as an interpretive bias.

Request: Rather, what is intelligence?

In addition, human intelligence is also seen as a set of cognitive skills, including the ability to learn, reason, solve problems, understand abstract concepts, appreciate beauty and use imagination. Furthermore, human intelligence includes not only cognitive abilities, but also emotionality, personality, and other factors that contribute to the complexity of human thinking.

ChatGPT: The term ‘artificial intelligence’ (AI) is used to describe a wide range of technologies and methods that seek to replicate or simulate human intelligence. AI is a rapidly evolving field, and technologies developed in this field can be used to create systems capable of performing tasks that require human intelligence, such as natural language recognition, problem solving, and decision making.

However, there are still many limitations to current AI technologies, and many experts believe that true AI that can fully replicate human intelligence does not yet exist. Thus, the term “artificial intelligence” can be misused to describe systems that really don’t have the capabilities of a human being.

As far as marketing and funding is concerned, it is true that AI is a growing field and there are many companies and organizations looking to take advantage of this growth to attract funding and increase sales of their products and services. Therefore, some companies may misuse the term “artificial intelligence” to gain public attention and increase their commercial appeal.