TikTok banned at US universities, behind it is the shadow of China 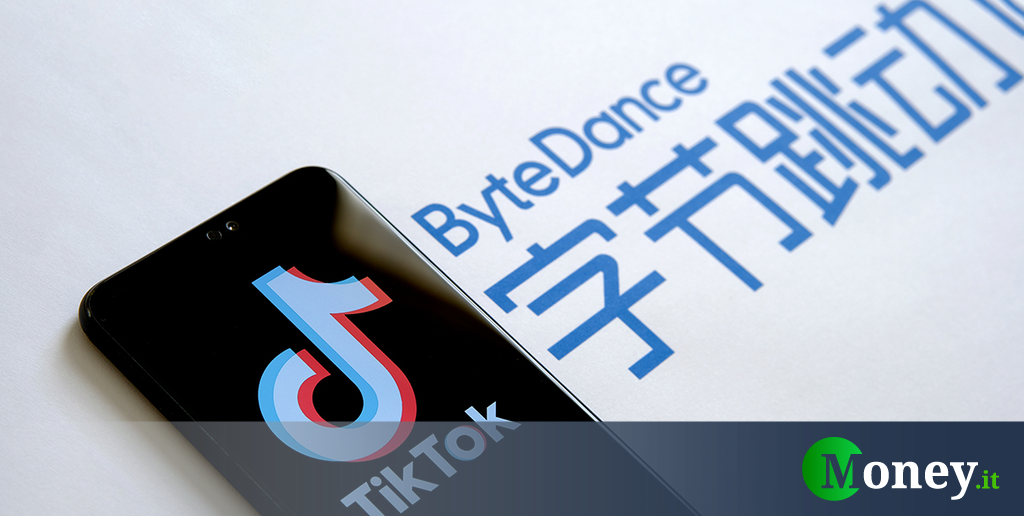 TikTok ends up once again in the sights of American institutions: attacked first by the government, now by universities, the social network stumbles upon mishaps.

TikTok is considered by many to be the social network of the future. Institutional communication, corporate communication and the journalistic environment look with interest at the tool, which even today guarantees numbers and assistance that appeal to all those voices that seek to reach the general public. The future of TikTok is promising, but there is no lack of clouds on the horizon: in recent weeks, the american institutions in fact they have banned the app and the bans are spreading like wildfire.

Differences between TikTok and the US

While the government is learning to look warily at all social media, TikTok has ended up attracting a greater amount of damaging attention, at least from the public. White House. The friction between the United States and the app is old-fashioned and had already reached a significant peak during the Trump administration, not least because, unlike the competition, its nature is more easily identifiable than the stylistic traits that usually accompany the communication sector. In a nutshell, TikTok is owned by bytes dancea Chinese company that US lawmakers say would lend itself to control Beijing.

The accusations made tend to be vague. There is talk of the possible transfer of information from North American citizens to the Communist Party, but also of the fact that such an instrument could be used by the Eastern country to leverage soft power strategies aimed at manipulating public opinion and sensibilities. Whether evidence exists to support these theories is debatable, but clues have emerged that show just how murky the management of it all really is: while TikTok did everything it could to give the impression that, regardless of its Asian origins, the infrastructure was fiercely focused. In the USA. territory, testimonies emerged that claim the opposite, in addition to several revealing elements that data related to the application was misused to spy on journalists.

While such information is undeniably scandalous, the social network’s maneuvers are part of a digital ecosystem that by its very nature it is not healthy. The trafficking of European data to American Big Techs is, for example, at the center of an extremely heated legal-political debate and the surveillance of the European Union accuses the US of carrying out exactly the same manipulative maneuvers that the United States recriminates in Beijing . This position is confirmed by the fact that a pro-American propaganda campaign was identified in the past with the objective of forming public opinion in the nations of the Middle East. Impervious to paradox, the White House nevertheless protects its political goals and TikTok is once again the enemy number one from digital.

The last wave of disagreements between the United States and the Chinese social network began in the early hours of last December, when Governor Greg Abbott guaranteed by law that institutional telephones in Texas could not download or use the app in question. After this intervention, the politician’s colleagues began to take a hostile position towards ByteDance and within a few weeks the same President Joe Biden began banning TikTok from all government smartphones. Meanwhile, the fbi director Christopher Wray identified social networks as a potential danger to Democracy and public bodies began to adopt draconian solutions to extend the presidential ban to all those who, although not legislators, act in institutional environments.

This is primarily a political alarm, yet the White House has taken such a marked and explicit stance that all Stars and Stripes organizations now find themselves having to deal with an instrument that is described by Intelligence as a bomb spy watch. So here they are public universities from Alabama, Arkansas, Florida, Georgia, Idaho, Iowa, Oklahoma, South Dakota and Texas have decided to take their own steps to curb the spread of TikTok on their campuses. Each reality has adopted policies of a different nature and scope, but the administrations have been keen to “eradicate” the potential threat of the fixed or mobile computer systems of the various gyms, some even including the app on the blacklist of their school Wi-Fi services. fi. That is, students will not be able to post or view content without using their own telephone traffic, which, considering US tariff plans, could significantly increase their telephone bills.

Possible repercussions on a global scale

TikTok is now navigating bad waters, but to call out its defeat would be decidedly premature. North America represents a vital market for the prosperity of social media, an outright ban would therefore bring the Chinese app to its knees, but the Biden administration doesn’t seem willing to go down such an extremist path. On the contrary, in hindsight, he is managing his concerns with a decidedly more diplomatic and conservative approach than Donald Trump tried to do, who was ready to “nationalize” the company by buying it up below cost by industrialists close to him. So it’s easy to believe that at some point a square will be found, a compromise that will satisfy both parties.

That said, we also cannot completely exclude the possibility that antagonisms will continue to grow slowly, a scenario that would progressively undermine the triumphant success of TikTok, reducing it in favor of alternatives that will almost certainly be American in nature. We do not believe that, at this moment, this fear deserves to be taken seriously by Europeans who are planning communication plans for the near future, but it is worth keeping attention focused on the subject, in order to intercept every possible evolution and act in accordance.