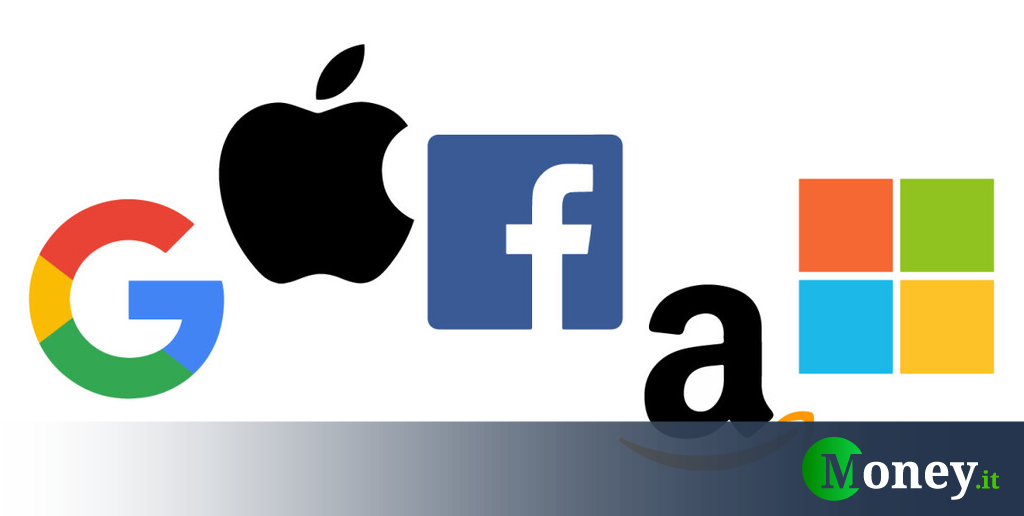 Agcom passed the regulation for fair copyright compensation: publishers up to 70% of advertising revenue from big names on the web like Google and Meta.

CopyrightI’Agcom established the rules of fair compensation to publishers by the big names on the web, with Italy thus complying with the European Union directive on copyright that was passed in 2021, despite the contrary opinion at the time of our Vila.

The Agcom Council approved the new one with the only vote against by Commissioner Elisa Giomi regulation that, as reported byTo deal aims tobridge the gap between the revenues received by the major platforms for publishing journalistic content and those that end up in the coffers of publishers, holders of rights”.

The thorny issue of fair compensation to those publishers who see their content used by various web giants such as Google or A half given that the EU directive also included social networks in the list of platforms.

Thus, Agcom established the rules that, by virtue of copyright, will allow publishers to enter into agreements with the giants of the web to obtain a part of the profits generated by the diffusion of the article itself.

Copyright: Agcom Rules for the Web

At the Italy the rules about Copyright they are trapped in a 1941 law; the good opportunity to understand the regulation in Italy came about thanks to the copyright reform which was finally approved by the European Union.

The text approved by Brussels provides that, without obligation, the publishers can agree with the various web platforms to receive payment when their content is used.

I’Agcom for which reason it had to study a regulation that has now been approved, with the Authority that may intervene if, within 30 days from the request to start trading, publishers and web platforms they couldn’t come to an agreement on the amount of compensation.

“to Agcom – reports theTo deal -, inside of 60 days from the request, it indicates which of the proposals made complies with the criteria established by the regulation or, if it does not consider any of the proposals compliant, it automatically indicates the amount. The regulation identifies as the calculation basis the supplier’s advertising revenue arising from the online use of the publications, net of the publisher’s revenue attributable to the redirection traffic generated on its website by these publications. For the publisher, after negotiation, it can be assigned a share of up to 70%determined based on predetermined criteria”.

Those new rules on copyright will thus be able to guarantee publishers up to 70% of the income of the web giants for each content produced and then re-released on the various platforms.