Lula wants a common currency between Brazil and Argentina, but it is a hopeless dream 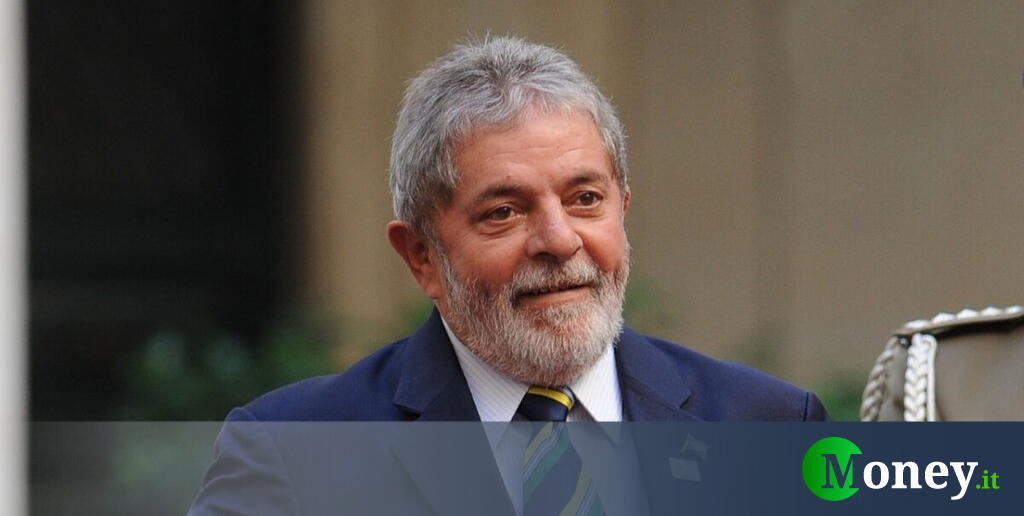 Brazilian President Ignácio Lula da Silva wants a common currency in South America. This is why it is highly unlikely for this to happen.

Both main economies of south america hinted at a major financial shift earlier this week. Brazil and Argentina began preparatory work on a common currency which would later spread to the rest of the continent.

The common currency, perhaps called “sur”, South, would be the second largest in the world afterEUR. That would constitute the 5% of global GDP, compared to 14% for the Eurozone.

Sur’s objective would be reduce dependence on foreign currencies In South America. The continent has always been under the influence of the dollarthat kept Latin America largely under US control.

This too has caused widespread crises: theArgentinafor example, it is stuck in constant cycles of default, the last of which occurred in 2020.

Lula won the election in October 2022 and immediately started his term with a strong foreign policy. Do you want to create atropical forest community” with Congo AND Indonesia, comprising more than a third of the world’s rainforests. Now, as we’ve seen, he’s fighting for a Common currency in South America.

However, not everyone shares his enthusiasm.

Enthusiasts of a common currency between Brazil and Argentina aim for growth exchange between the two countries. In fact, in 2022 it increased by 21% every year. Mercosurthe continent’s largest trading bloc, which also includes Paraguay and Uruguay, was indeed a remarkable success.

Critics, however, say this is probably just a diplomatic movement of Lula to improve relations with their southern counterparts.

Realistically, one south american common currency it would come years after Lula’s death, if it ever happened. It took 35 years to create the euro, and was born at the head of an already large and prosperous Union.

South America lacks macroeconomic unit that Europe has had since the end of the Second World War. Furthermore, it took several generations for Europe to agree on overall policy coordination.

Instead, for Argentina, the elections in 2023 and there are many signs that indicate a victory of center right. Brazil and Argentina will therefore be on opposite sides of the political fence and the South will hardly be a priority.

Finally, South America is the political backyard of washington. It’s hard to think that the U.S give up its enormous economic influence over an entire continent. It must be remembered that the United States has never shied away from supporting a coup d’etat in South America every time a country goes against its interests…

Sur could net Lula some important diplomatic points, but it is highly unlikely to come true.

Article published in the international edition Morrischia.com on 2023-01-24 18:36:34. Original title: Lula wants Common Currency between Brazil and Argentina, but it’s a Dream Without Hope