Why is Giorgia Meloni in Algeria? 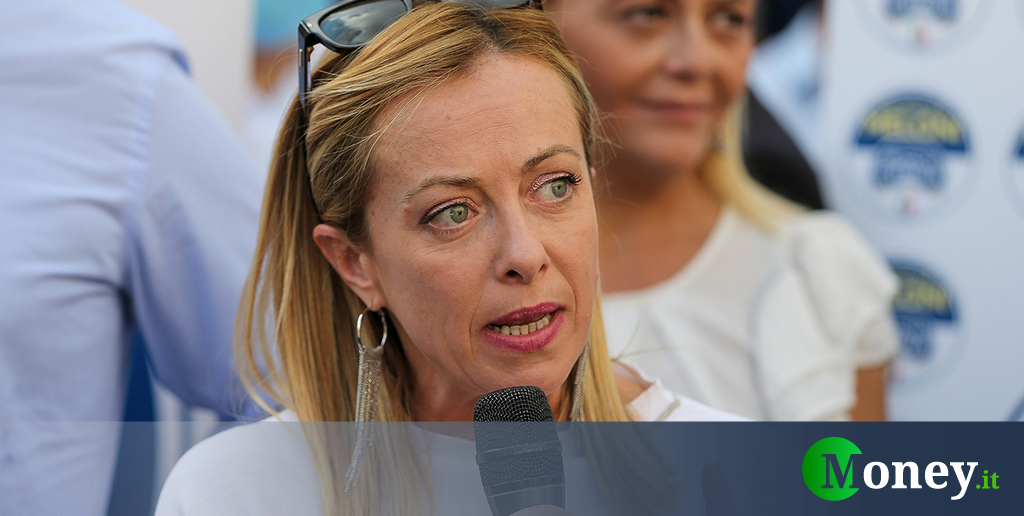 Giorgia Meloni is expected in Algeria this afternoon. The meeting between the two leaders focuses on the issue of energy and beyond. What connects Italy and Algeria?

Giorgia Meloni is expected in Algiers for a two-day dialogue onpower And not only. The prime minister’s arrival at the airport is scheduled for 4:30 pm and afterwards, accompanied by the Algerian minister of Energy and Mines, Mohamed Arkab, she will go to the Martyr’s Monument to lay a wreath. The first official day will continue with other events, but the meeting with the President of the Republic of Algeria Tebboune will take place tomorrow.

President Meloni’s visit will focus on the relationship between energy and natural gas. In the Algerian media, the meeting between Tebboune and Meloni is much discussed and followed, also because of the importance it may have for others common items on the agenda. The themes of the meeting, in addition to energy, will also be the industrial sector, tourism, agriculture and shipbuilding.

Meloni’s visit will coincide with the thirtieth anniversary of the friendship treaty between the two countries, which is why, in addition to the official meeting, Meloni should participate in several events. The two countries are thus ready to confirm i economic ties and not only that, with Algeria representing Italy’s first trading partner on the African continent.

Meloni on a trip to Algeria: the themes of the dialogue between the two countries

The President of the Council Giorgia Meloni the commitment to energy continues. With regard to the close relationship between Algeria and the Draghi government, the leader is ready to confirm and develop a close relationship partnerships strategic with Algeria. Not only energy, but also many other topics in the dialogue between the two countries.

Meloni intends to make Algeria a strategic partner and in his program he proposed a “Mattei Plan” for Africa in which Algeria will be the heart and bridge between the two shores of the Mediterranean. The president wanted to emphasize that such a pact should not take place through a “predatory system” (it sounds like a provocation to previous French interests in the area), but through collaboration. A symbolic declaration, which further links Italy – the figure of Enrico Mattei in particular – to the future of Algeria.

An important meeting scheduled for Monday, January 23, 2023 and which, in addition to energy, will also address topics such as industry, innovation and microenterprises. In the center then tourism, shipbuilding and agriculture.

Algeria’s partners for natural gas: the report in numbers

Economic exchanges between the two Mediterranean “bridge” countries are substantial. the value is 7.33 billion euroswith 5.57 billion imports to Italy and 1.76 billion exports, as recalled the sun 24 hours.

the numbers are increasing for both imports and exports and are precisely due to the relationship created with natural gas. In fact, a large part of the value of Italy’s imports comes from the purchase of gas, while Italy exports machinery and petroleum products, but also chemical products and iron and steel, to Algeria.

In the future, the relationship between the two countries is destined to grow even more, with all the sectors listed above (from shipbuilding to tourism) at the forefront. Algeria can finally become a place of interest for investments in the pharmaceutical sector and more generally for start-ups.