Covid, alarm for the new Orthrus variant: symptoms, speed of spread and severity 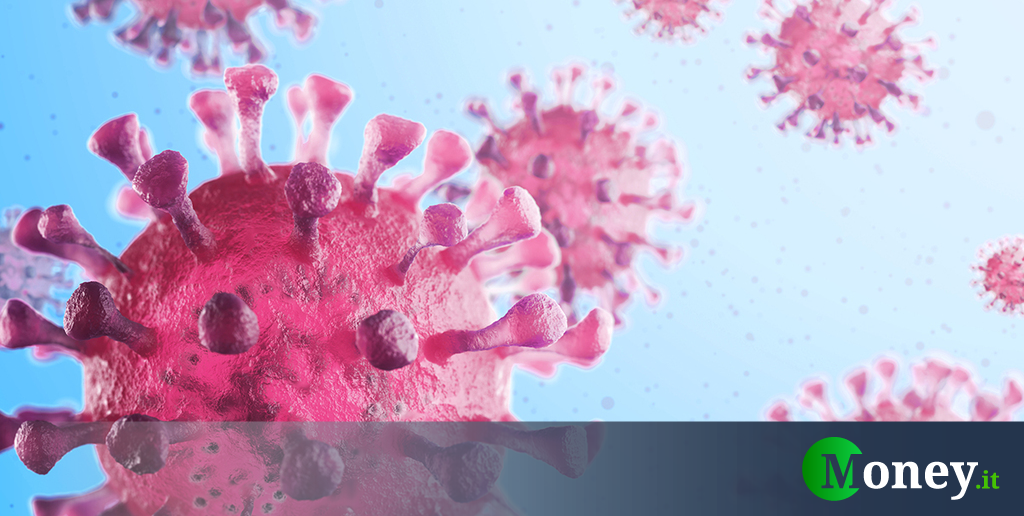 A new subvariant of Omicron, renamed Orthrus, has arrived in Italy and concerns about its high transmissibility, already demonstrated in the UK: what do we know about symptoms and severity?

Not only Kraken: another variant of covid it’s from omicron, Orthrus, was found in Italy. In particular, three cases of Kraken and two of the new one have been registered in Umbria Orthrus subvariantaccording to what emerged from the sequencing carried out by the regional reference laboratory of Perugia.

For both subvariants it is Omicron derivations 2 and are widespread not only in Europe, but especially in the United States. The subjects in whom the new variant was found are vaccinated and both are elderly: one of the two is hospitalized.

About the XBB.1.5 variant (i.e. Kraken), it seems like it could be more widespread, but not more lethal. The same will be true for Orthrus (CH.1.1)? Preliminary estimates carried out in the United Kingdom speak of a growth advantage compared to the other Omicron subvariants, but what about the Lethality?

The Orthrus variant of Covid

With the first cases sequenced in Italy, the European countries where this is widespread became 13 Omicron subvariantholding back faster in transmission also Kraken. The country where it is most widespread is Great Britain, where it represents about a quarter of the total cases. The subvariant is also widespread in New Zealand (15%), the United States (11%) and Australia (10%).

The variant characteristics in particular two mutations in addition to those already existing in the case of Cerberus. These two mutations may be associated with a greater transmissibility. Rather, we need to understand whether they can also evade more antibodies.

Covid, the symptoms of Orthrus

As with the other Omicron subvariants, it also the symptoms of Orthrus do not seem to differ from those already known. Some British magazines point out that special attention should be given to certain symptoms such as runny nose, headache, fatigue, sneezing and sore throat. They could be a warning that it’s this variant specifically, although the others also have the same issues.

Is Orthrus more diffuse and severe than Kraken?

The available data on this new subvariant are still few, but according to what emerges from some first preliminary studies, it seems that its transmissibility may be even greater than that recorded with the Kraken. Not surprisingly, in the United Kingdom cases are close to those derived from Cerberus, already considered very widespread in itself. About the disease severityon the other hand, there don’t seem to be any signs that suggest a greater danger than the other Omicron subvariants.

The most common variants in Italy

Orthrus cases in Italy however, they are very few and for now there is no concern about the spread of this variant. However, several reports highlight how it is, along with Kraken, one of the fastest growing variants globally and, therefore, could be the cause of new waves of infections. Currently, in Italy, the most widespread variant remains Omicron Ba.5 with 86% of the cases and 89 underlines.