What is Micoren, the drug used by football players: what is it for, effects and risks 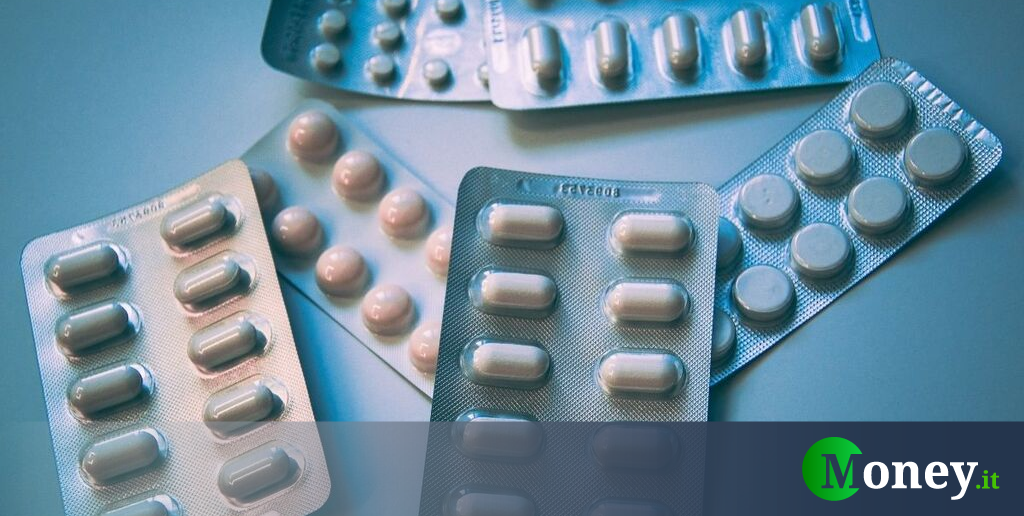 After the death of some players, conversations began about the effects of some drugs administered to the players. Among them is also Micoren: what it is, what it is for, effects and risks.

For a few days there has been more and more talk of Mycoren and others drugs that football players took over especially in the seventies and eighties. In recent weeks, after the deaths of Gianluca Vialli and Sinisa Mihajlovic, the world of football and the sport was shocked and began to second guess itself about drug use.

In particular, we started talking about Micoren, a central nervous system stimulant. It is usually prescribed for asthma and low blood pressure, but has also been used to improve performance in athletes in the past. Of course, it wasn’t banned at the time.

The theme returned to the center of the debate after statements by some former players, such as Dino Baggio, who questioned whether the substances ingested at the time, when they were legal, were not “may have caused the disease” like that of Vialli. Massimo Brambati also remembers that before the match he took “Micorens like sweets”, relaunching the theme.

Micoren is a medicine that was used in sports before the 1985 (data to be taken into account, bearing in mind that many of these players we are talking about today have not yet played in Serie A) and that allows you to start a game or match with a lung capacity maximum.

In such cases, it is said to take your breath away, avoiding those first moments when the body has to get used to the effort. The drug, therefore, helps to improve the ability to sustain effort for longer. As mentioned, until 1985 it was not considered a doping substance. It was then included in doping listeven after the trial for the untimely deaths of some Fiorentina players in the 1970s: the court case ended anyway with nothing.

Micoren is used as adjuvant in states of respiratory fatigue. Its active principle is that of pretcamide, the association of two active principles: crotetamide and cropropamide. The drug act on the breath increasing its amplitude and frequency. There is, therefore, an increase in the partial tension of oxygen in the arterial blood and a reduction in carbon dioxide. Basically, it improves, in general, the breathing.

The risks associated with the use of Micoren

Like virtually any drug, micoren overdose carries some risks, starting with hyperventilation and respiratory depression. Among the negative effects are also the tachycardiavasoconstriction and also disturbances of consciousness, bronchospasm and muscle spasms.

None found so far correlation scientific comparison with the fears pointed out by former players, especially with regard to deaths. However, it should be noted that it is difficult to have in-depth studies of this type, as the effects on the drugs when used as a medicine are not analyzed. doping but how they react in relation to specific pathologies. It is not the reason why Micoren has been administered to so many football players for over 30 years.