Netflix Stop Shared Accounts: It’s Official, Here’s When and What Will Change 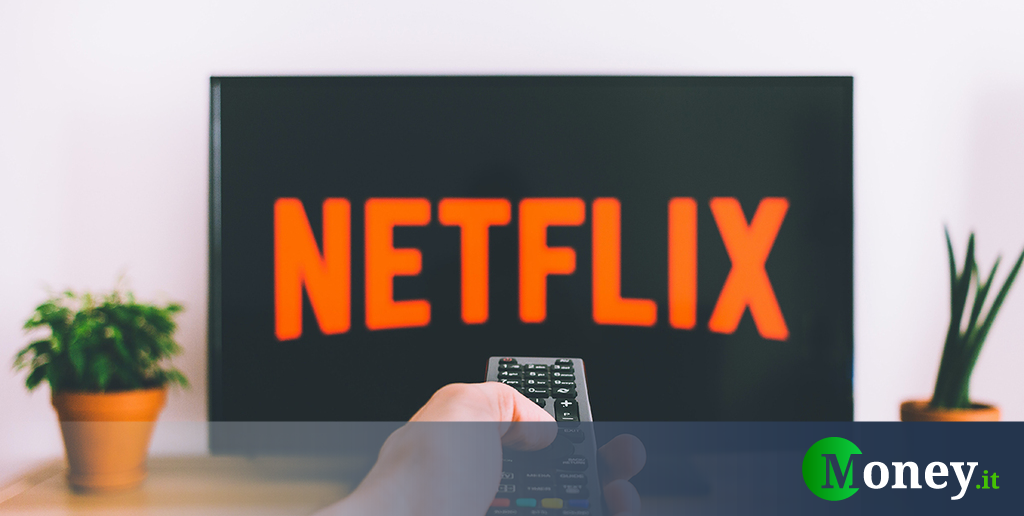 Netflix confirmed the ban on shared accounts and announced a date. This is where it will no longer be possible to share the password and what will change in practice.

Netflix confirms stop sharing password (free) outside the family nucleus. The stoppage of shared accounts was expected for 2023 and many believed it would take place from January. However, the announcement, which came in October 2022, did not provide a specific date for the new shared password policy.

The streaming giant’s statement on a hypothetical date in March comes in these days. The wait is due to the preparations that Netflix is adjusting to offer alternatives to free password sharing. Incidentally, the company also knows that such a change is huge for viewers and the risk is discontent.

After all, 2022 was not an easy year for the company, with a loss of subscribers and revenue. The end of the year 2022 ended in a better way, certainly also thanks to the programs that brought many users back to the platform, such as the documentary about Harry and Meghan, the Addams family television series Wednesday (whose second season has been announced) and the return of a highly regarded animated series like Rick and Morty.

In October 2022, Netflix announced the end of shared accounts. In fact, the increasingly common behavior was fueled by a lack of control. The result was the abuse of sharing passwords among relatives, friends and acquaintances.

The new strict policy regarding the password sharing for the accounts is therefore due to an excess of non-paying audiences, which is estimated to be around 100 million people. That number, combined with 200,000 fewer subscribers in the first quarter of last year, put Netflix in a “difficult” situation.

In the terms of use, Netflix does not allow password sharing, but over time this has become a fairly common practice. So common that the same company decided to dedicate itself to finding alternatives for its public, for example through the possibility of specific subscriptions thanks to a small extra digit.

The fear is that such a decision could completely divert the public’s attention to another type of subscription, such as disney+ that allows access on 10 devices not necessarily within the same house or first videos which has a concurrent sharing limit of 3 screens and allows logging in with the same account on different devices.

When and how will shared accounts change?

The October announcement immediately sparked controversy against the platform and many believed it had already from January 2023 platforms rules would have changed and they ran for cover, not without complaints. However, Netflix is ​​keen to specify that the date is not yet certain, but that the transition will likely take place. until March 2023. Meanwhile, as mentioned in the previous paragraph, the company is thinking about additional features to improve the Netflix experience with a little extra. The model has already been presented in some countries, where login is required to add subaccounts Additional $2.99 ​​per month. This choice serves to add new “houses”, therefore, profiles to your personal account with which to share the subscription.

Among the various alternatives will also be the cheapest subscription ever (5 euros in Europe and 7 dollars in the United States) to encourage the purchase of an independent subscription.