How much does a Big Brother contestant earn? 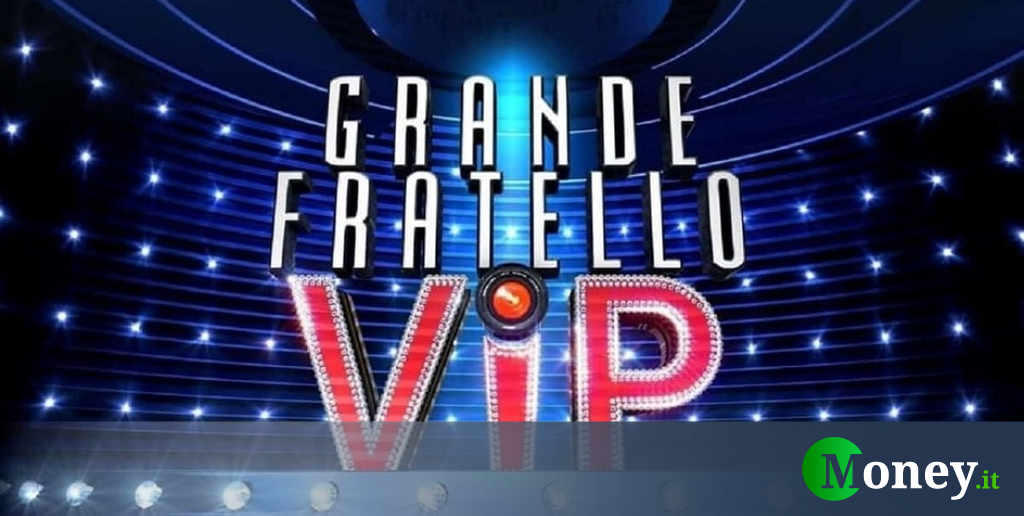 How much does a Big Brother contestant earn? Here’s what we know about the staggering star fees of Italy’s most famous house.

How much do competitors earn? Big Brother? Some people say that fame is not important, but maybe they don’t know that I fees of the VIPs of the Big Brother they are determined based on your fame. For some, for example, the weekly cache is 5,000 euroswhile for others it is even greater to 15,000 euros per week.

The logic behind the VIP payment system is pretty obvious: the more the VIP is known, the more the public will be interested in seeing him in action at home. That’s why for some VIPs the cachet it is more important (by weight) than for others. The last edition was also among the longest in the history of the vip big brother, with the house remaining in the public eye for seven months. A record for the show, therefore also a cache records paid to competitors, but also to the presenter and columnists.

Besides weekly fee, competitors can win the edition and the winner takes home a prize of 100,000 euros. According to the rules of the game, half must be donated to charity to a membership chosen by the VIP. There were also VIPs who donated the entire prize, such as Tommaso Zorzi who donated all proceeds to an association that takes care of abandoned elderly people.

High fees for GF vip competitors, but only if they are so famous

no longer exists for several years Big Brother with ordinary people, but only its “VIP” version. The entry of well-known personalities whose behavior inside the house is to be known made the weekly entry and fee quite high. The better known the VIP, the greater the income inside the house.

There are three stages of payment to the competitor:

The engagement cache it’s the thickest, because it’s like signing a contract. The weekly fee instead, it’s the unsafe one, because it depends on how many weeks you’re indoors. The last edition surpassed the previous record in terms of program months, reaching seven months. Those who made it to the last week of the show not only had a high entry cache, but also accumulated a lot of weekly caches.

The weekly fee varies according to the fame, even momentary notoriety, of the contestant. The participation of Pamela Pratiche, for example, was much discussed, after the scandal of the identity of Mark Caltagirone, she secured one of the biggest fees. For lesser-known personalities, the weekly fee is around 5,000 euros.

Big Brother vip jackpot: how much is it and what are the rules

finally there is the jackpot. This is equal to 100,000 euros, the same for several years, but not everything goes to the competitor. Incidentally, by the program’s own rule, a part of it must be donated to an association.

Specifically, it’s the 50% of the prize which must be (mandatory) donated to charity to an association chosen by the winning competitor himself.