Who is Chiara Francini, co-host of the fourth night of the Sanremo Festival 2023 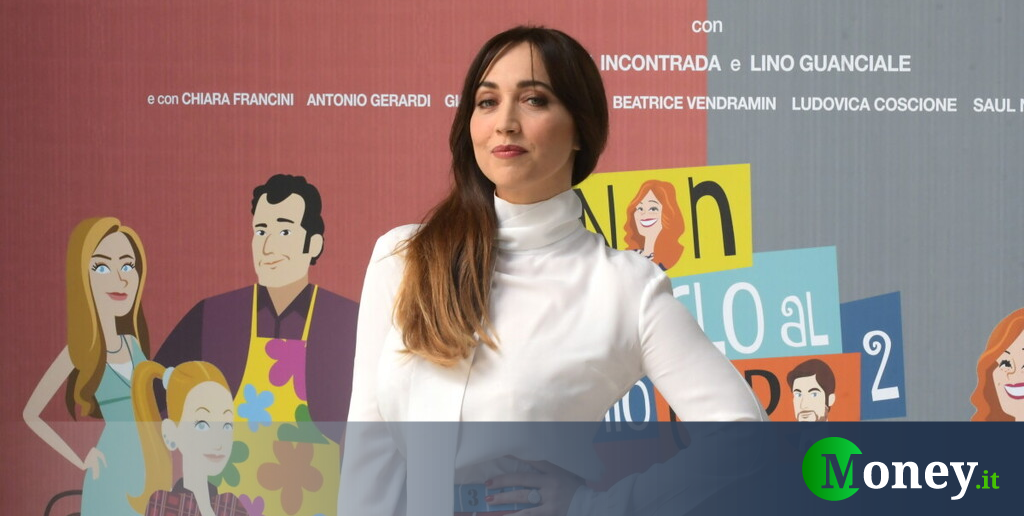 Florentine actress and writer Chiara Francini will co-host the fourth night of the Sanremo Festival 2023: who she is and how much she earns.

Clara Francini will co-host the fourth night of Festival of San Remothe one of Friday, February 10th. But who is the Florentine actress and writer who will accompany Amadeus on one of the nights of the 73rd edition of the most famous music festival in Italy?

Chiara Francini is an actress and writer. and its participation in Sanremo was announced by Amadeus during the morning edition of Tg1. He spoke of it as a “very good theater, cinema, fiction actress”, as well as a “lovely woman”. Let’s see what it was career by Chiara Francini, her activity as an actress and writer, information about her private life and how much he earns.

Florentina, born in 1979 and raised in Campi Bisenzio, Chiara Francini was discovered by Barbara Nativi, with whom she trained at the Teatro della Limonata. She hits the big screen between 2007 and 2008 with a series of film: “A beautiful wife” by Pieraccioni, “The morning has gold in its mouth” by Francesco Patierno and “Miracle in Sant’Anna” by Spike Lee.

In the same period, he starts his acting career also on tv, with the participation in 2009 in the miniseries “As secretaries of Friday”. In 2010 she was part of the cast of “Tutti pazzi per amore 2”. She acts, in cinema, in Fausto Brizzi’s films “Maschi contro femmini” and “Femmine contro male”.

On TV your presence is not only on acting: in 2010 and 2014, by the way, she was a co-host of Colorado. In 2016 she joined Pippo Baudo in Domenica In and recently conduct “Drag race Italy” alongside Tommaso Zorzi.

Chiara Francini’s books as a writer

Francini is author of four books, published by Rizzoli: “Don’t talk with your mouth full”, “My mother doesn’t need to know”, “A happy year”, “The starry sky purrs”. He also has a column in the newspaper La Stampa called “Forte e Chiara su Specchio”.

Chiara Francini has a degree in Literature and Philosophy from the University of Florence and is bride for 17 years by Frederick Lundqvist, a former Swedish footballer who now deals with security. On social media he shows his love for animals and his cat. When making his presence at the Sanremo Festival official, Francini commented: “I am genuinely happy to be able to participate in an event that marked my childhood”.

How much does Chiara Francini earn?

There is no accurate information about the heritage by Chiara Francini and about how much he earns the actress and writer. However, in an interview with Messaggero dated October, the co-host of Sanremo told some details about her origins and her economic conditions: “I am a rich provincial, an upstart, an ex-poor from another world. I grew up in public housing, my parents always worked”.

Now things have changed and he certainly earns well, so much so that he bought a house in the center of Rome, as she says in the interview. When asked if she earns more than her partner, she replies yes, adding however: “But maybe lately we’re even”.